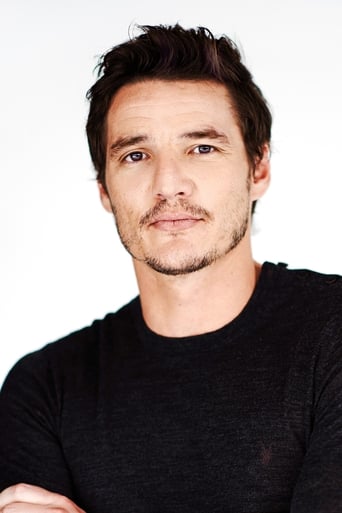 From Wikipedia, the free encyclopedia. Pedro Pascal, born Jose Pedro Balmaceda Pascal, is a Chilean actor. Pascal was born in Santiago, Chile. Soon after his birth, his family was granted political asylum in Denmark while Chile was under the military dictatorship of Augusto Pinochet. He was raised in San Antonio, Texas, Orange County, California, and has lived in New York City since 1993. He studied acting at the Orange County High School of the Arts and New York University's Tisch School of the Arts. Pascal has appeared in several television series including Buffy the Vampire Slayer, The Good Wife, Homeland and Graceland. In June 2013, he was cast in the role of Oberyn Martell, the "Red Viper", in the fourth season of the HBO series Game of Thrones. He also has extensive theatre experience as a director and actor, receiving the LA Drama Critics Circle Award and Garland Award for his portrayal of Phillip in the International City Theater production of Orphans, and has performed in classical and contemporary works throughout the country. He has appeared Off-Broadway in the plays Maple and Vine by Jordan Harrison, Beauty of the Father by Nilo Cruz, Roberto Aguirre-Sacassa's Based on a Totally True Story, Trista Baldwin's "Sand", David Greenspan's "Old Comedy", Terrence McNally's Some Men and Shakespeare in the Park's 2006 production of "Macbeth". He is member of New York City's LAByrinth Theater Company.