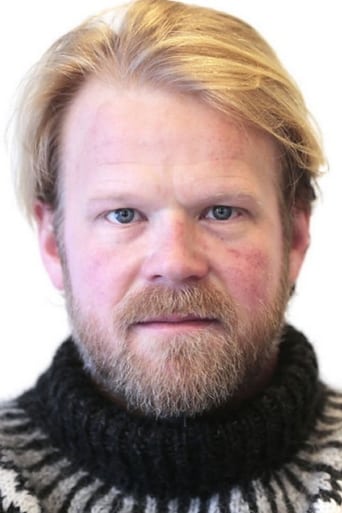 From Wikipedia, the free encyclopedia Anders Baasmo Christiansen, born 29 January 1976 is a Norwegian actor from Hamar, Norway. He earned his breakthrough in 2003 when he received the Amanda-price for his performance in the Norwegian picture Buddy. He also won the TV award Gullruten in 2007 for his portrait of Henrik Ibsen in the TV-series An immortal man ("En udødelig mann") on NRK. Christiansen graduated from the Norwegian Acting Academy in 2000. He started his professional career at the Trøndelag Teater in Trondheim, Norway. Later he joined the Det Norske Teatret in Oslo. He has also starred in the Swedish 2007 picture Arn – The Knight Templar, and its sequel Arn – The Kingdom at Road's End from 2008. In 2008 he won Norway's most prestigious actor's award, the Heddaprisen, for his interpretation of Hamlet. He then became the first actor to collect an Amanda, a Gullruten and a Hedda award. He will be receiving the Shooting Stars Award, the annual acting award for up-and-coming actors by European Film Promotion, at the Berlin International Film Festival 2010. Description above from the Wikipedia article Anders Baasmo Christiansen, licensed under CC-BY-SA, full list of contributors on Wikipedia.