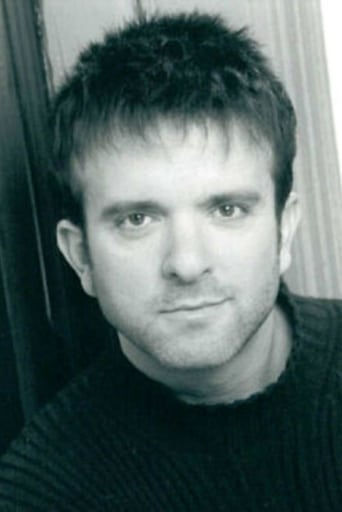 Michael Jeffrey Gilden was an American actor with dwarfism. He lived and worked in Los Angeles. Gilden performed or did stunt work in a variety of television series and films, including Charmed, CSI: Crime Scene Investigation, Family Law, Cybill, NCIS and Pulp Fiction, and had a role as an Ewok in the film Star Wars Episode VI: Return of the Jedi. He appeared twice in Season 4 of the hit series NCIS. Gilden was also a Financial Advisor. In August 1997, he met Meredith Eaton through mutual friends in Atlanta, Georgia. Gilden encouraged Eaton to pursue a career in acting, and she became an actress in 1999. The couple married on May 20, 2001. Gilden committed suicide on December 5, 2006, hanging himself in his Los Angeles home. He was 44. He was buried in a private service at Mission Hills, California, on December 10.