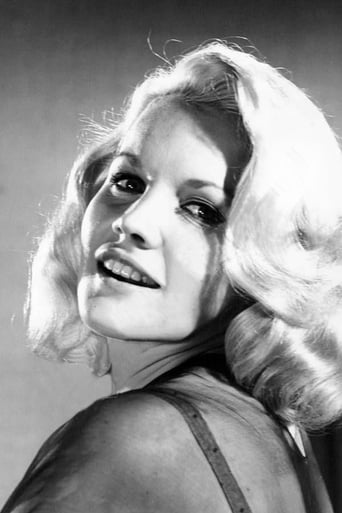 ​From Wikipedia, the free encyclopedia.   Carroll Baker (born May 28, 1931) is a former American actress who has enjoyed popularity as both a serious dramatic actress and, particularly in the 1960s, as a movie sex symbol. Despite being cast in a wide range of roles during her heyday, Baker's beautiful features, blonde hair, and distinctive drawl made her particularly memorable in roles as a brash, flamboyant woman. Description above from the Wikipedia article Carroll Baker, licensed under CC-BY-SA, full list of contributors on Wikipedia.