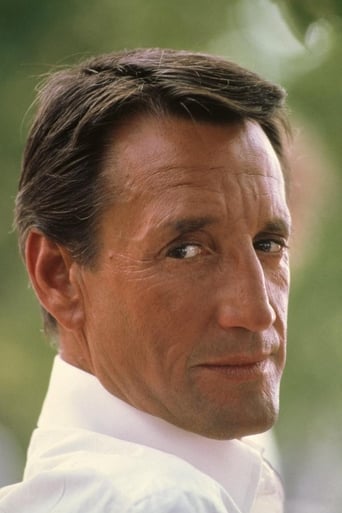 ​From Wikipedia, the free encyclopedia.   Roy Richard Scheider (November 10, 1932 – February 10, 2008) was an American actor. He was best known for his role as police chief Martin C. Brody in Jaws, as choreographer and film director Joe Gideon in All That Jazz, detective Buddy "Cloudy" Russo in The French Connection and his role as Captain Nathan Bridger in science fiction television series seaQuest DSV. Scheider's final performance is to be released posthumously in the 2011 thriller Iron Cross. Described by Allmovie as "one of the most unique and distinguished of all Hollywood actors", Scheider was nominated for two Academy Awards, a Golden Globe Award and a BAFTA Award over the course of his career. Description above from the Wikipedia article Roy Scheider, licensed under CC-BY-SA, full list of contributors on Wikipedia.