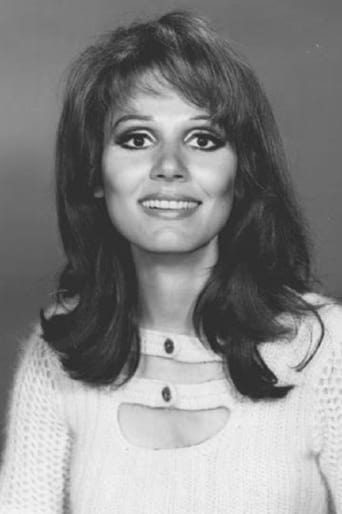 ​From Wikipedia, the free encyclopedia.   Paula Ragusa (born on March 4, 1938), better known by her stage name Paula Prentiss, is an American actress well-known for her film roles in Where the Boys Are, Man's Favorite Sport?, The Stepford Wives, The Black Marble, and The Parallax View and her co-starring role in the television situation comedy He and She. Description above from the Wikipedia article Paula Prentiss, licensed under CC-BY-SA, full list of contributors on Wikipedia.