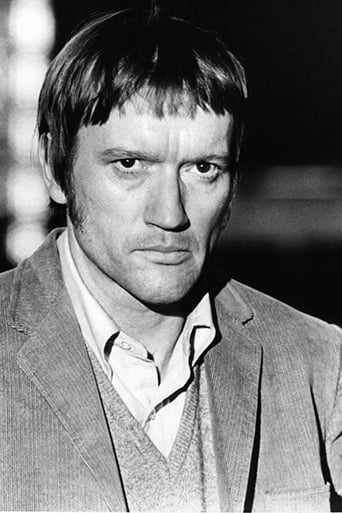 ​From Wikipedia, the free encyclopedia.   Luke Askew (born 1937 in Macon, Georgia, U.S.) is an American actor best known for his role in the 1969 film Easy Rider. Askew was born in Macon, Georgia. He made his film debut in Otto Preminger's Hurry Sundown (1967), but was first noticed as an actor for his role in the 1967 film Cool Hand Luke. He was one of the first actors daring to wear long hair in this era, which he had to hide under a hat during the filming of this movie. The next year he worked with John Wayne in The Green Berets (with his hair cut short). The following year he worked with Dennis Hopper and Peter Fonda in Easy Rider. This film set him on the road to becoming a cult figure of modern cinema. Askew has continued to work as an actor since then, predominantly appeared as an actor on television series. This includes work on such series as: Bonanza, Mission: Impossible, The Rockford Files, The Six Million Dollar Man, T. J. Hooker, L.A. Law, MacGyver,Walker, Texas Ranger and HBO's Big Love. He has appeared frequently with Bill Paxton. He also took part in Easy Rider: Shaking the Cage (1999), a documentary about the making of the film on the Easy Rider DVD.[1] Askew sang Muddy Waters, Howlin' Wolf and Jimmy Reed songs at The Gaslight Cafe. According to Bob Dylan, Luke, when he sang at The Gaslight Cafe, was a "guy who sounded like Bobby Blue Bland" Description above from the Wikipedia article  Luke Askew licensed under CC-BY-SA, full list of contributors on Wikipedia.