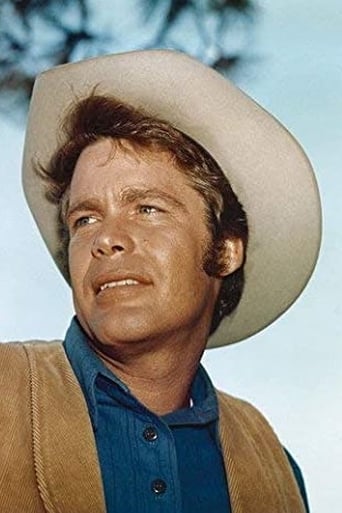 From Wikipedia, the free encyclopedia. Douglas Osborne "Doug" McClure (May 11, 1935 – February 5, 1995) was an American actor whose career in film and television extended from the 1950s to the 1990s. Born in Glendale, California, to Donald Reed McClure and the former Clara Clapp, he is best known for his appearances as Trampas in the NBC western series The Virginian. Description above from the Wikipedia article Doug McClure, licensed under CC-BY-SA,full list of contributors on Wikipedia.