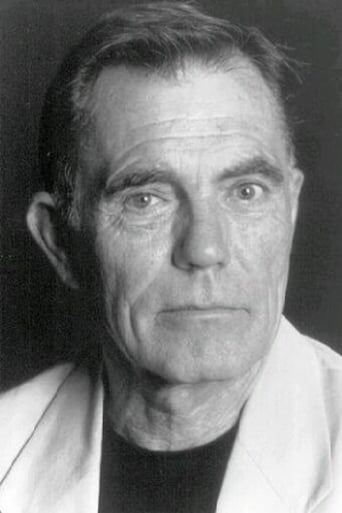 From Wikipedia, the free encyclopedia Maurice Roëves is a Scottish actor, born in Sunderland, County Durham (now Tyne and Wear) on 19 March 1937. His television roles include Danger UXB (1979), The Nightmare Man (1981), the 1984 Doctor Who serial The Caves of Androzani, Days of our Lives (1986), Tutti Frutti (1987), Rab C. Nesbitt (1990), The New Statesman (1990), Spender (1991), Star Trek: The Next Generation, the BBC adaptation of Vanity Fair (1998) and EastEnders (2003). He also played Chief Superintendent David Duckenfield in the 1996 television film Hillsborough, in which his character patrolled the FA Cup semi-final in the Liverpool F.C. game where a crush (blame on loss of police control) led to the deaths of 96 fans. In 2006 he starred in the BBC docudrama Surviving Disasters, portraying Sir Matt Busby in the story of the Munich air disaster. He starred as Robert Henderson in BBC Scotland's drama River City. His film roles include Oh! What a Lovely War, Ulysses, Hidden Agenda, the 1992 version of The Last of the Mohicans, the Judge Dredd movie (1995) and Beautiful Creatures (2000). In 2003 he appeared in May Miles Thomas's film Solid Air. Description above from the Wikipedia article Maurice Roëves, licensed under CC-BY-SA, full list of contributors on Wikipedia.