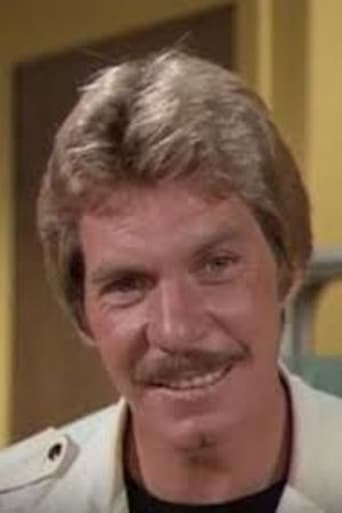 From Wikipedia, the free encyclopedia. Christopher Stone (October 4, 1942 – October 20, 1995) was an American actor. Stone appeared on film and television from the early 1970s and married actress Dee Wallace in 1980. Together, they appeared in a number of films together including the classic horror films The Howling (1981) and Cujo (1983). They also shared top billing in the family series The New Lassie (1989), in which he sometimes served as director. In the 1970-1971 season, Stone co-starred with Broderick Crawford, Mike Farrell, and Skip Homeier in the CBS medical drama The Interns, based on a film of the same title. Stone played Dr. Jim "Pooch" Hardin; Crawford was cast as the crusty hospital administrator; Farrell was Dr. Sam Marsh, and Homeier portrayed Dr. Hugh Jacoby. The Interns aired for one season of 24 episodes. In 1975, Stone guest starred in an episode of the CBS family drama Three for the Road. He co-starred as Cass Garrett in the CBS series Spencer's Pilots, which aired only six episodes from September 17 to November 19, 1976. Gene Evans starred as Spencer Parish, the owner of Spencer Aviation, a charter pilot service.  He also guest-starred in the Galactica 1980 episode "Galactica Discovers Earth", and in the Buck Rogers in the 25th Century episode "Space Vampire." He played Vietnam rogue veteran Col. Martin (Marty) James Vidor, alias "Bo-Dai Thung", in the 1984 Airwolf episode "And They Are Us". Other TV credits include guest roles in shows such as Riptide (second season episode "Catch of the Day" (1984)) and The A-Team (third season episode "Incident at Crystal Lake" (1985)). Stone died of a heart attack in Los Angeles, California in 1995 at the age of 53.   Description above from the Wikipedia article Christopher Stone, licensed under CC-BY-SA,full list of contributors on Wikipedia.