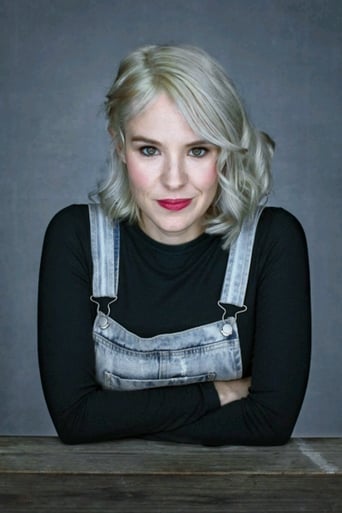 From Wikipedia, the free encyclopedia. Brea Colleen Grant (born 16 October 1981) is an American actress and writer who is best known for playing Daphne Millbrook in the NBC television series Heroes. She was born in Marshall, Texas, and holds Bachelor's and Master's degrees in American Studies from The University of Texas at Austin. Her acting career includes credits in an episode of Cold Case, three episodes of Friday Night Lights, as "Junkie Girl" (uncredited) in Max Payne, and as "Rasha" in SciFi's Battle Planet. Brea has also seen success in the world of comics. She created a comic book miniseries called We Will Bury You with her brother Zane Grant and artist Kyle Strahm. She continued her comic writing with the SuicideGirls comic miniseries, based on the pin-up Web site of the same name. Description above from the Wikipedia article Brea Grant, licensed under CC-BY-SA, full list of contributors on Wikipedia.​