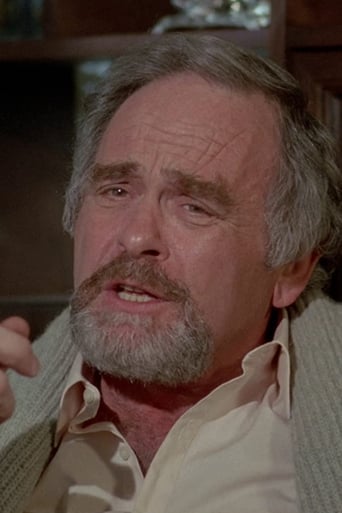 From Wikipedia, the free encyclopedia. Norman Burton (December 5, 1923 - November 29, 2003), occasionally credited as Normann Burton, was an American film and television actor. Born in New York City, Burton was a student of The Actor's Studio. After early work on stage, he broke into films with a minor role in Fright (1956). His career in film and television was long and relatively successful, but he never achieved major recognition. In the movies, he is best-known for his unconventional (and frequently disparaged) performance as Felix Leiter in the James Bond film Diamonds Are Forever (1971). He also played Will Giddings, the man who saves a maintenance worker from death by opening a fire door, and is himself burned, in the 70s action movie The Towering Inferno. On television, he is best known for his performance as IADC boss Joe Atkinson during the second season of the television series Wonder Woman. Throughout his life, Burton was a devotee of the method school of acting, and taught method acting in Lakeside, California. Burton was killed in an automobile accident near the California and Arizona borders a few days short of his 80th birthday. Description above from the Wikipedia article Norman Burton, licensed under CC-BY-SA, full list of contributors on Wikipedia.