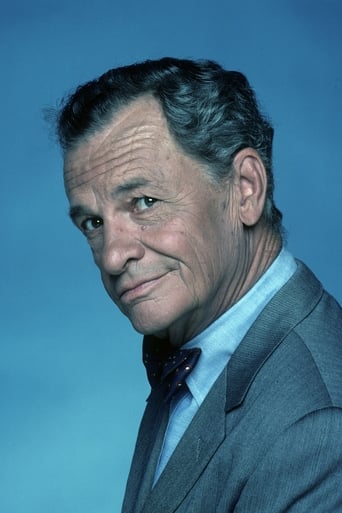 ​From Wikipedia, the free encyclopedia.   James Gregory (December 23, 1911 – September 16, 2002) was an American character actor noted for his deep, gravelly voice and playing brash roles such as McCarthy-like Senator John Iselin in The Manchurian Candidate (1962), the audacious General Ursus in Beneath the Planet of the Apes, and loudmouthed Inspector Luger in Barney Miller (TV-Series 1975 - 1982). He also played Dean Martin's spy boss MacDonald, in the Matt Helm movie series, and is fondly remembered for his role as Dr. Tristan Adams, the villainous director of the Tantalus IV Penal Colony on the Star Trek Original Series episode, "Dagger of the Mind". Another of his roles many recall was playing the father of Scott Hayward in Elvis Presley's 1967 musical Clambake. Description above from the Wikipedia article James Gregory  licensed under CC-BY-SA, full list of contributors on Wikipedia.