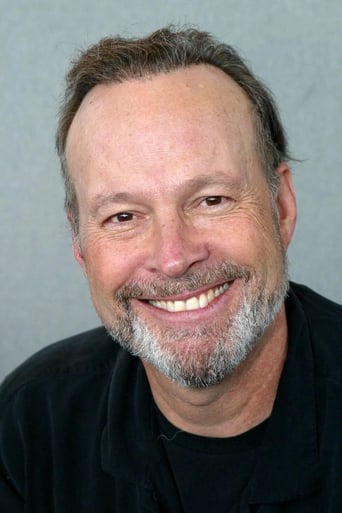 From Wikipedia, the free encyclopedia. William Dwight Schultz (born November 24, 1947) is an American stage, television, and film actor. He is best known for his roles as Captain "Howling Mad" Murdock on the 1980s action show The A-Team, and as Reginald Barclay in Star Trek: The Next Generation, Star Trek: Voyager, and the film Star Trek: First Contact. He is also well known in Animation as the Mad Scientist Dr. Animo in the Ben 10 series, and Chef Mung Daal in the children's cartoon Chowder. Description above from the Wikipedia article Dwight Schultz, licensed under CC-BY-SA, full list of contributors on Wikipedia