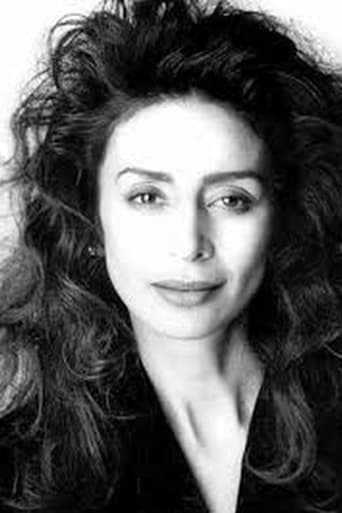 ​From Wikipedia, the free encyclopedia.   Rosanna DeSoto (born September 2, 1950) is a Mexican-American actress who has performed in films and television. She is best known for her role in Star Trek VI: The Undiscovered Country as Azetbur, the daughter of Klingon Chancellor Gorkon. Her other film roles include La Bamba (1987) as Ritchie Valens' mother Connie Valenzuela; Stand and Deliver (1988); and Family Business (1989) as the wife of Vito McMullen (Dustin Hoffman). DeSoto's first television role was in the series A.E.S. Hudson Street (1978) as Nurse Rosa Santiago. She starred in the short-lived series The Redd Foxx Show (1986). She has made guest appearances on many TV series, including Cannon, Kung Fu, Barnaby Jones, Barney Miller, Melrose Place, The Bold and the Beautiful and Law & Order. Description above from the Wikipedia article Rosanna DeSoto, licensed under CC-BY-SA, full list of contributors on Wikipedia.