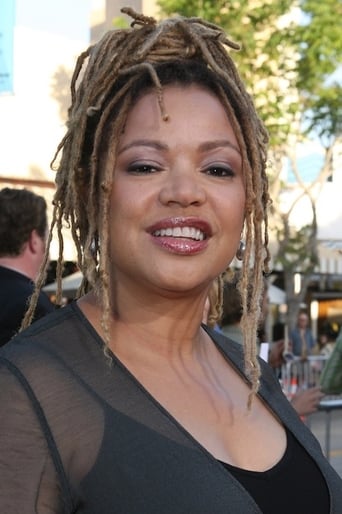 From Wikipedia, the free encyclopedia. Kasi Lemmons (born Karen Lemmons on February 24, 1961 ) is an American film director and actress, most notable for her work on the films Eve's Bayou, The Caveman's Valentine and Talk to Me.(Bergman) Lemmons was born in St. Louis, Missouri, the daughter of a poet/psychotherapist mother and a biology teacher father.  When Lemmons was eight years old, her parents divorced, and she and her mother and two sisters moved to Newton, Massachusetts. Her mother remarried when she was nine.  Her passion for movies came at an early age, but becoming a director was her goal. “I wanted to do something more meaningful than going to auditions…” (Alexander, 255) Lemmons is married to actor and director Vondie Curtis-Hall. They have a son, Henry Hunter (born 1996) , and a daughter, Zora (1999). Lemmons states that her husband is immensely supportive and feels that he is more relaxed than she is. Compared to how he works, she prefers the pressure of working on a set with the actors. As a director and a mother, Lemmons says that it gives her perspective. Her life outside of the movie set and Hollywood has kept her grounded. Though she is a Black woman, Lemmons identifies herself as an artist first and foremost in her career. “…I don’t wake up every day saying I’m a Black woman because it’s too given, but I wake up every day feeling like an artist and I feel I’m an artist.” (Alexander, 271) Description above from the Wikipedia article Kasi Lemmons, licensed under CC-BY-SA, full list of contributors on Wikipedia.