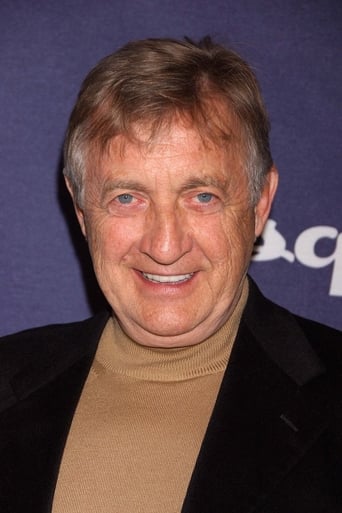 Ken Jenkins (born August 28, 1940) is an American actor, best known for his role as Dr. Bob Kelso, the curmudgeonly Chief of Medicine on the American comedy Scrubs. In 1969, he co-founded the Actors Theatre of Louisville and served as the Associate Artistic Director for three years. This institution has produced playwrights such as Beth Henley and Marsha Norman. Jenkins previously appeared on the series Adult Math, as well as episodes of Homefront, The X-Files (episode "Medusa", season 8), Babylon 5 and "Evolution", the Season three premiere episode of Star Trek: The Next Generation "Sliders" (2 episodes, 1999–2000) Dust (2000) TV episode .... Professor Jack Bigelow - Revelations (1999) TV episode .... Robert Clark. He has appeared in the movies Executive Decision, The Abyss, Air America, Last Man Standing, Fled, Gone in 60 Seconds, I Am Sam, The Sum of All Fears, Matewan, Courage Under Fire and the 1998 remake of Psycho. He appeared as the father of Fran Goldsmith in Stephen King's TV miniseries, The Stand. Jenkins also had a role in Clockstoppers. Jenkins can sing and play the acoustic guitar, and is seen doing so on the Scrubs episodes "My Tuscaloosa Heart" and "My Musical". Jenkins also has a recurring role on Cougar Town since October 27, 2010 as Jules' (played by Courteney Cox) father. Description above from the Wikipedia article Ken Jenkins, licensed under CC-BY-SA, full list of contributors on Wikipedia. ​