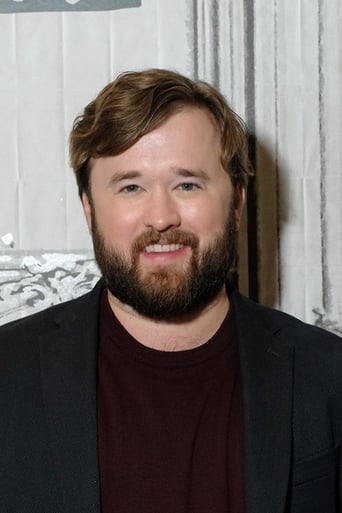 Haley Joel Osment (born April 10, 1988) is an American actor. After a series of roles in television and film during the 1990s, including a small part in Forrest Gump playing the title character’s son, Osment rose to fame with his performance as Cole Sear in M. Night Shyamalan’s thriller film The Sixth Sense that earned him a nomination for Academy Award for Best Supporting Actor. He subsequently appeared in leading roles in several high-profile Hollywood films including Steven Spielberg's A.I. Artificial Intelligence and Mimi Leder's Pay it Forward. He made his Broadway debut in 2008 in a revival of American Buffalo, co-starring with John Leguizamo and Cedric the Entertainer. Description above from the Wikipedia article Haley Joel Osment, licensed under CC-BY-SA, full list of contributors on Wikipedia