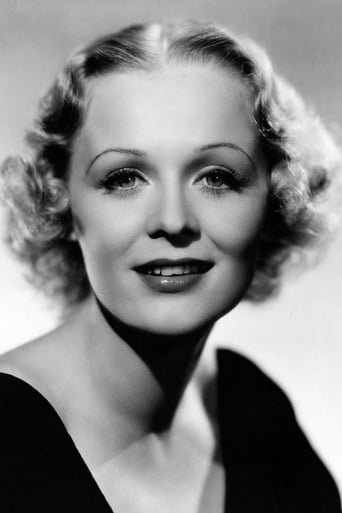 From Wikipedia, the free encyclopedia. Gloria Stuart (born Gloria Frances Stewart; July 4, 1910 – September 26, 2010) was an American actress, activist, painter, bonsai artist and fine printer. Over a Hollywood career which spanned, with a long break in the middle, from 1932 until 2004, she appeared on stage and television, but was best-known for her film roles, i.e. Claude Rains' sweetheart in The Invisible Man, and Rose in her Academy Award nominated role in the film Titanic. She was the oldest person to be nominated for a competitive Oscar, at the age of 87, for her character in Titanic, who also coincidentally lived to be 100 years old. Description above from the Wikipedia article Gloria Stuart, licensed under CC-BY-SA, full list of contributors on Wikipedia.